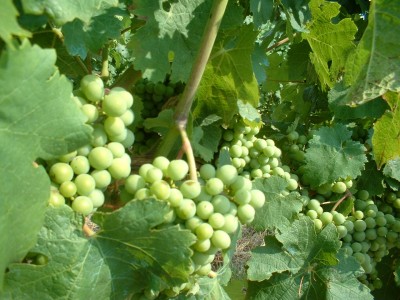 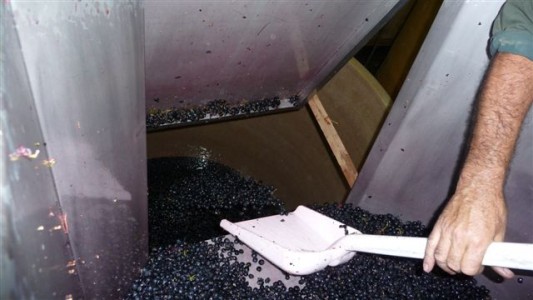 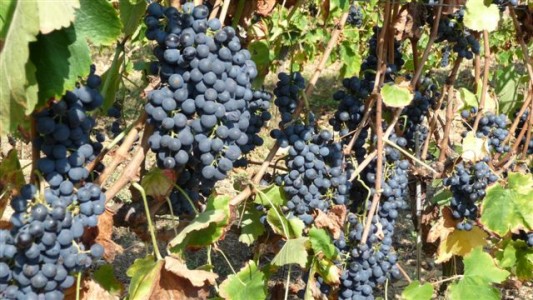 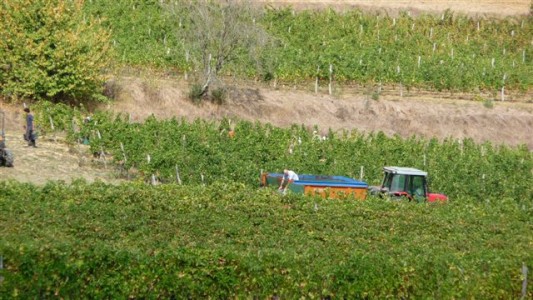 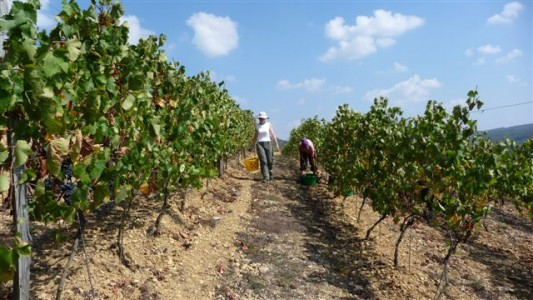 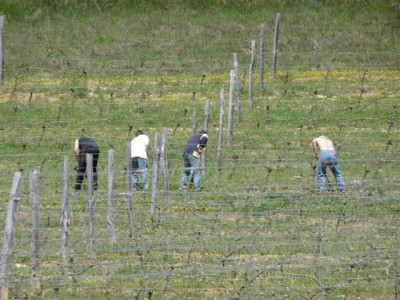 It is proposed that guests staying at Domaine Thomson will be able to benefit from three full half days instruction by Monsieur Babin who will take you on a walkabout around the vineyards, you will have a morning of actually doing some work amongst the vines, and a full explanation on winemaking and the procedures adopted, rounding off with a tasting of all the wines made.

The cost for the three mornings at Coteaux d`Engraviès is 300 euros, to be equally divided by the number of clients participating in the course.

An option to extend the course to five mornings is possible whereby the clients will be able to have an extra day gaining working knowledge/experience amongst the vines, and also a visit to another vineyard in the Ariège. This would cost a further 200 euros (again, to be equally divided amongst the group).

The afternoons are to remain free so that guests may choose to explore other places that may be of interest to them in this area, so that after their stay here they will have gained a fuller knowledge and appreciation of what the Ariège has to offer. Whether sightseeing, walking, bathing in the pool, or just relaxing in the garden, you will be able to choose your pace and feel refreshed.

The half-board accommodation 525 euros for two persons sharing a room for one week (262.50 euros each) includes breakfast and a packed lunch that may be eaten out and about as a picnic, or on the premises at Domaine Thomson. Evening meals may be ordered in advance. The holiday is designed for flexibility

Those wishing further information about Coteaux d`Engraviès may visit www.coteauxdengravies.com

Historically this was an important wine producing region in France. A huge area of the land around Pamiers, extending north almost to Toulouse, eastwards to Mirepoix, as well as in some of the valleys reaching southwards into the foothills of the Pyrenees, grew grape varieties that were much sought after in the production of good wines. In the 14th century, the kings of England and France consumed these wines at their tables.

The wines were exported from Pamiers, then an important and very busy inland port, by water northwards where it was transported by barge along the Canal du Midi passing through Toulouse and onwards to Bordeaux.

A disease of the vines saw the demise of the entire winemaking industry in this region. The phylloxera began affecting the vines in 1882/3 and within a few years all the vineyards in the Ariège were gone. These lands which now grow maize, wheat, sun-flowers, oilseed rape, clover, and millet, used to be laid out with unbroken stretches of vines.

In 1998 “An association for the revival” was formed

“At Domaine des Coteaux d’Engraviès to Vira we planted our vines on fallow land. Aware of replacing an element of biodiversity that had disappeared, we naturally chose to work in organic, fulfilling in this way the balance of a soil that has never known chemicals.”

Since the four who originally began, there are a further two, bringing the total now to six wine-growers in the Ariège.

We are very lucky here in Engravies, because now for ten years the vines have been reintroduced into some of our slopes. This has been able to come about because a way has been found to graft the original variety of grapes that used to be grown here, with root-stock from America that is resistant to the disease. And so, although early days, and at present a comparatively small vineyard, Coteaux d`Engraviès is bringing back some of the traditions that formerly made the Ariège famous.

Monsieur Philippe Babin is passionate about the growing and making of his wines. His vineyards are biologique (organic), and his seven wines (six red and one rosé) deservedly carry the labels they have been awarded.

Seven wines are produced by this vineyard – six red and one rosé. The flavour is smooth, very distinctive and rich.